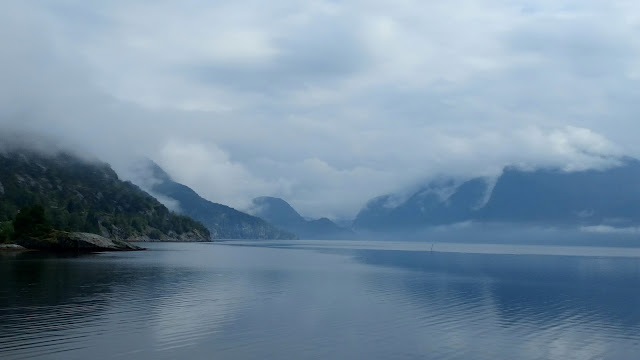 April 04, 2018
On this blog, we explore Vedic culture and ancient wisdom from around the world. Together we will find ways to cultivate some peace and wholeness in a hectic modern life.  There will be weekly uploads with new exciting content. Please comment, follow and share to join the journey.
Read more 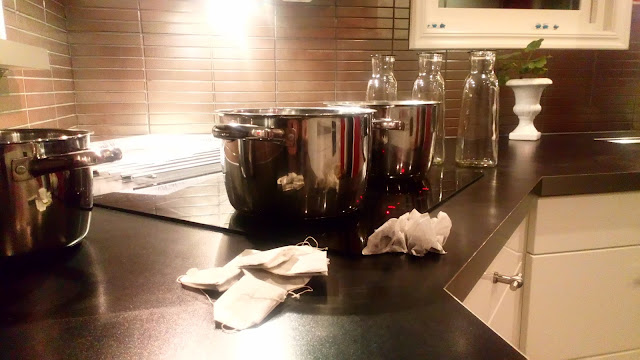 The Kombucha fermenting is going exceptionally well with the last batch being very fizzy and tasty. We are expanding how much we are making and trying some different varieties. Boiling ten liters of water to make the latest batch of Kombucha. The scoby was split into two pieces and each will grow again to become a new whole. We will bottle some and do a double fermentation, this time with some fresh ginger. This time we are making five liters of green tea and five liters of black Two new batches ready to ferment.  We found some cheap five-liter glass dispenser jars that are ideal for the kombucha and more effective than the bowl style jar we were using before. The taps will reduce any chance of cross-contamination and are much better suited than using a ladle to get kombucha out of the jar as we have done previously.
Read more 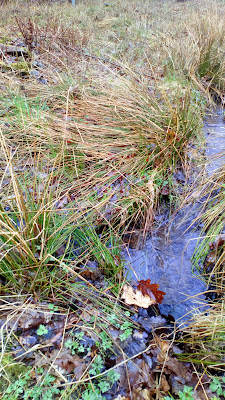 Compact Rush - Juncus conglomeratus Harvested Rushes. On a rainy Tuesday, I decided to renew our Brigid's cross . Traditionally, in Ireland, this is done on the first of February. Here in Sweden, the season is a little less advanced and the snows have not long gone. Above you can see the rush growing next to a small stream and the harvested rushes ready to be brought home and weaved. This particular form of woven reed cross is Irish in origin. It is called a St Brigid's cross after a 5th-century nun, but its origins almost certainly predate Christianity. That three armed crosses are also known alludes to its ancient roots. The crosses are created  by folding reeds in half and weaving them at right angles to the previous one. Traditionally they are made in  as spring returns and are associated with purification and protection, prosperity and blessings.  In pagan Ireland, the great Goddess Brigid, a member of the Tuatha-de-Danann, or Tribe of the Goddess D
Read more